A downloadable game for Android

Controls: Simple slide your finger on the screen.

Objective: To have fun evading traffic, obstacles and people in the city, it is particularly fun due to the physics of ragdolls when they collide.

Developement: I spent most of the time polishing the traffic system, theres much content that can be added and also I used one unity asset.

I've never developed on android... only iOS so please understand, maybe trying the windows version would work better due I don't have any android device to test it. But don't worry I have tested it on iOS!

I played the Windows version of the game and I honestly really enjoyed it. My highest score was 1323 so I think I got pretty far. So I'm just gonna list the issues I found while I was playing:

As for things I really liked about it:

Glad you enjoyed it! It was only a prototype but your issues are very welcomed. I hope I will upload the final versión to iOS! 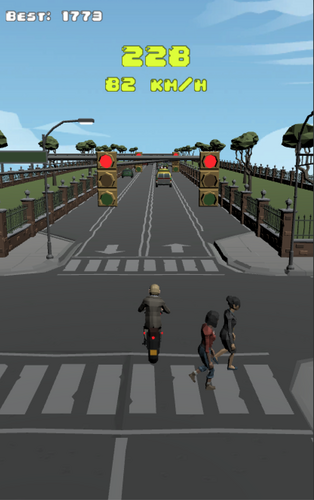 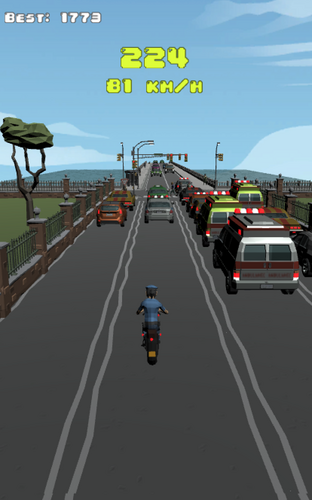 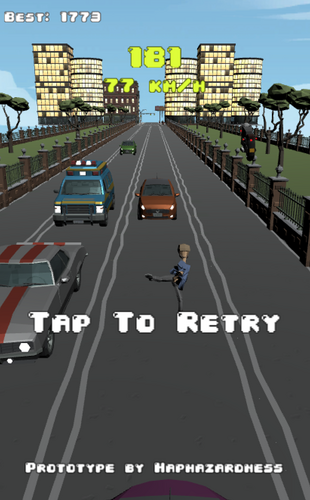 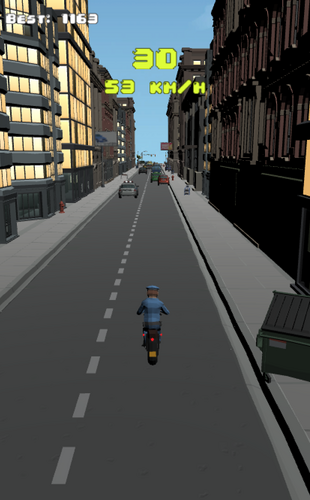 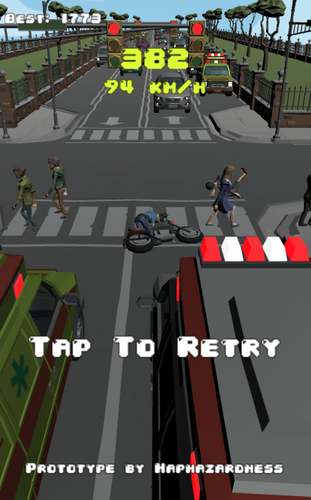